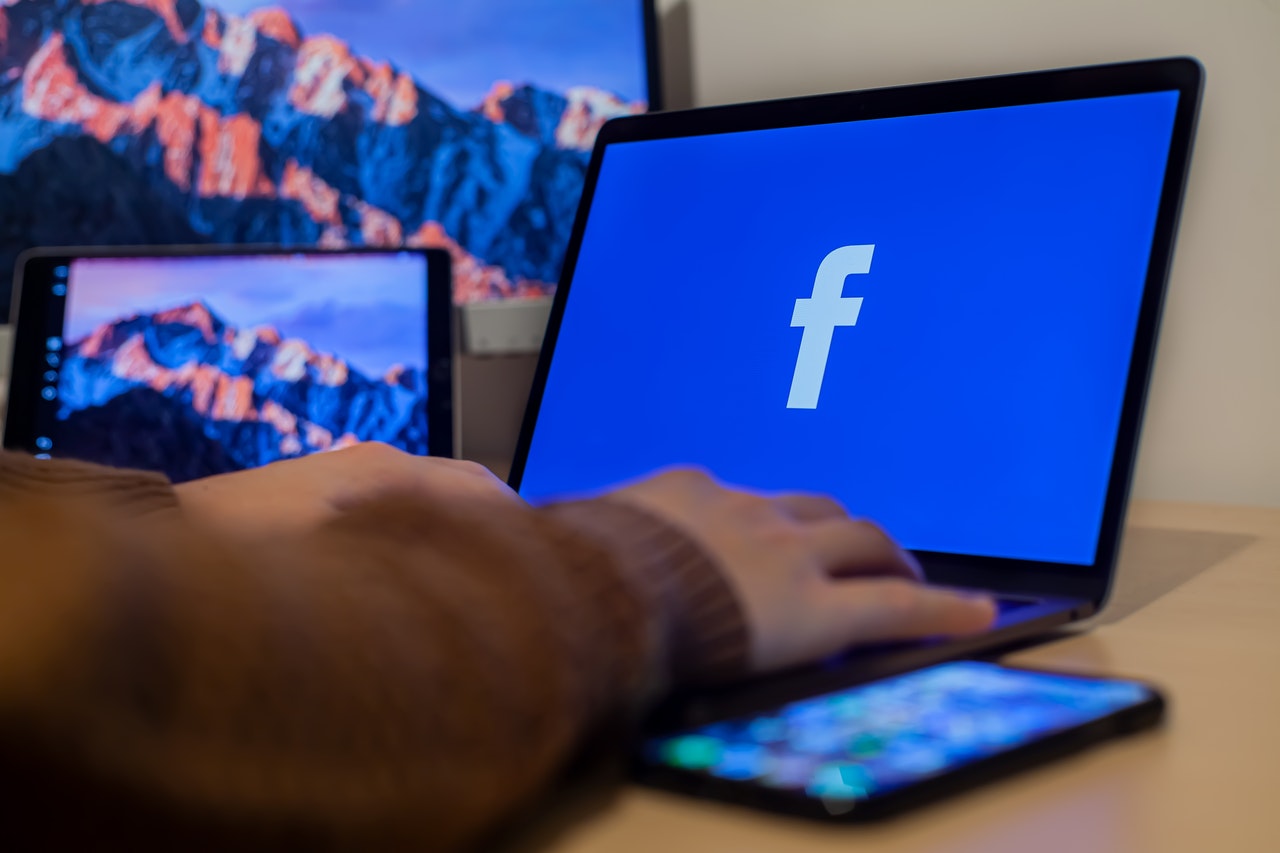 Meta, Facebook’s parent corporation, announced the creation of a new artificial intelligence supercomputer that it claims would be the world’s fastest. On Monday, Facebook said it believed the machine would pave the way for the company’s plans to create the metaverse, a virtual environment that combines virtual and augmented reality.

When completed in mid-2022, Meta believes the computer will be the fastest in the world. Them said in a blog post that its new AI Research SuperCluster (RSC) would enable it build stronger AI models that could learn from billions of samples, work across hundreds of languages, and analyze text, photos, and video together to assess whether content was hazardous.

Supercomputers are highly fast and powerful machines designed to perform complex calculations that a typical home computer cannot. Meta did not reveal the location of the computer or the cost of its construction. In a blog post, the business stated, “This research will not only help keep people secure on our services now, but also in the future, as we develop for the metaverse.”

“The metaverse experiences we’re creating necessitate massive compute power (quintillions of operations per second!). New AI models will be able to learn from trillions of samples, grasp hundreds of languages, and more thanks to RSC “On Monday, Meta Chief Executive Officer Mark Zuckerberg posted on Facebook.

In October, the social media business changed its name to Meta to reflect its focus on the metaverse, which it believes will be the mobile internet’s successor. Facebook, Instagram, and WhatsApp are all owned by the firm.