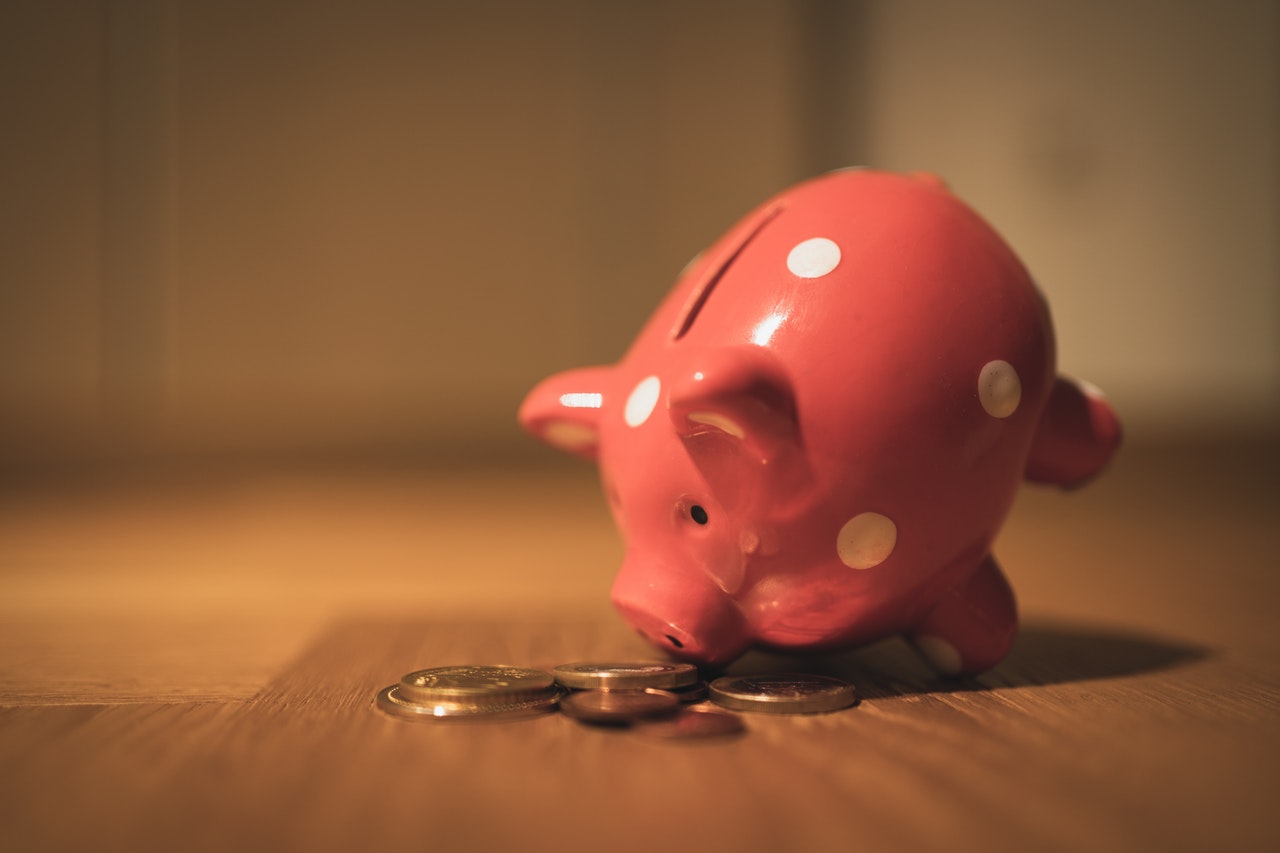 According to one of the world’s largest crypto payment processors, while Bitcoin is now the most valuable cryptocurrency, consumers and businesses are increasingly turning to other digital tokens for purchases. According to BitPay, the use of Bitcoin as a form of payment fell to 65 percent in 2021 from 92 percent in 2020.

Meanwhile, BitPay’s biggest buy tokens were altcoins (currencies other than Bitcoin, such as Ethereum’s Ether), stablecoins, and memecoins. Ether was responsible for 15% of the total. Stablecoins, whose prices are tied to fiat currencies like the dollar, accounted for 13% of the total, while Dogecoin, Shiba Inu, and Litecoin contributed for 3%.

There are several reasons why altcoins have been used more to make payments. To begin with, cryptocurrency markets have been quite volatile since early November. Bitcoin’s price increased by 60% last year, and despite the volatility, many investors prefer to hang on to the cryptocurrency as a long-term investment rather than trading or using it. Analysts say stablecoins have been considered as a safer alternative for trading due to Bitcoin’s price volatility.

When it comes to memecoins, Tesla CEO Elon Musk has endorsed Dogecoin over Bitcoin, owing to the fact that it uses less energy than Bitcoin mining. Musk said on Friday that Doge can be used to buy corporate items. Many crypto investors spend their tokens on luxury items like watches, automobiles, boats, jewelry, and even gold, according to BitPay, which is surprising given that many people believe Bitcoin will be the 21st century’s gold.

BitPay has been assisting businesses in accepting cryptocurrency payments since 2011, when only a handful of businesses did so. The organization now claims to conduct 66,000 cryptocurrency transactions per month. More mainstream corporations are entering the crypto payments market, such as PayPal and fintech and wallet companies.