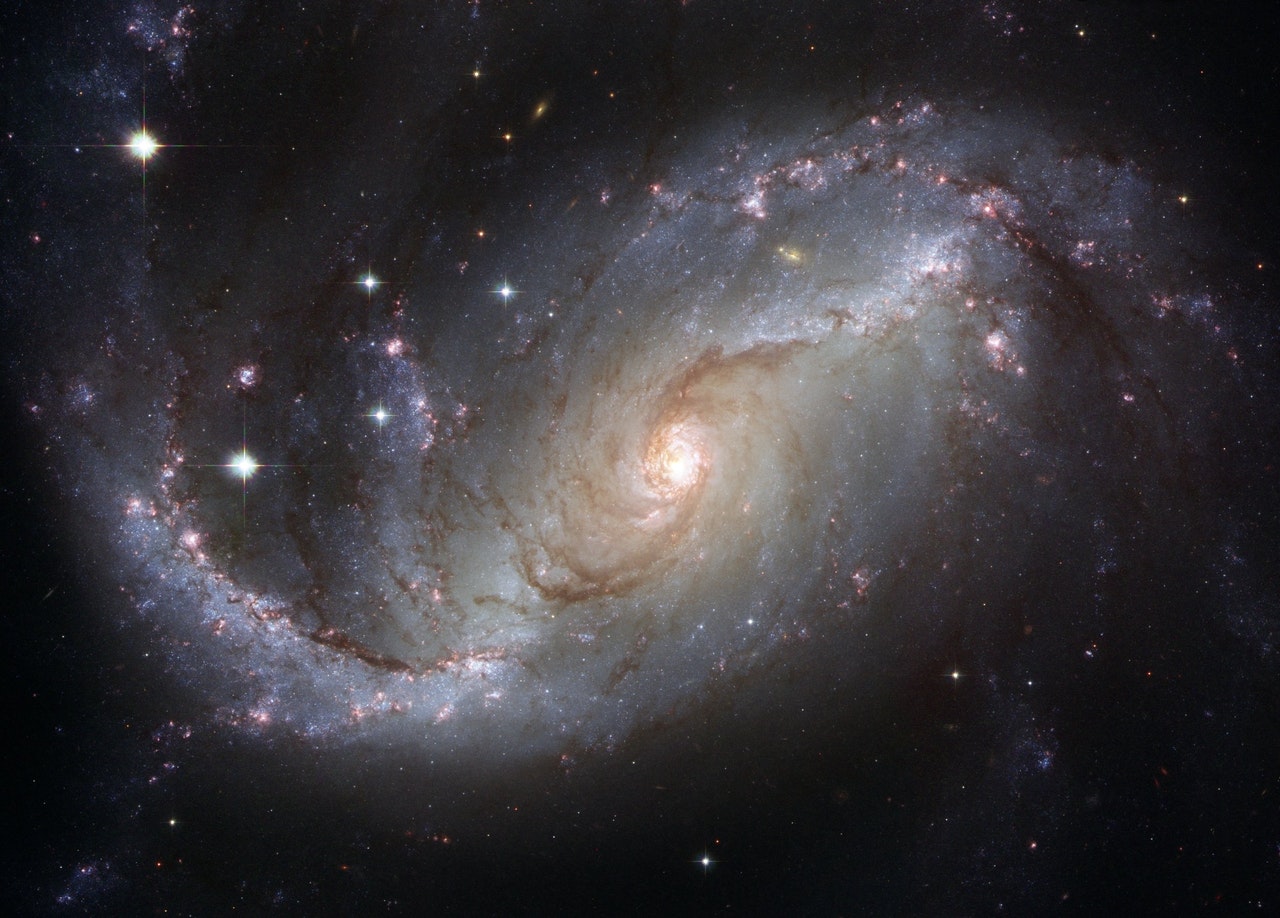 Scientists have discovered what appears to be an extraordinarily dense star behaving in a way that no one has ever seen before, and they believe it could be a form of exotic astrophysical entity whose existence has only been speculated upon until now.

When viewed from Earth during two months in 2018, the object, which was discovered using the Murchison Widefield Array telescope in outback Western Australia, released massive bursts of energy around three times per hour – every 18 minutes or so for a minute – the researchers said. They believe it could be the first known case of a “ultra-long period magnetar.”

This is a type of neutron star that is highly magnetized and rotates slowly, as opposed to the fast-spinning neutron star objects known as pulsars, which appear to blink on and off within milliseconds or seconds from Earth. “It’s mind-bogglingly great that the universe is still full of surprises,” said Natasha Hurley-Walker, lead author of the study published this week in Nature by the Curtin University node of the International Centre for Radio Astronomy Research (ICRAR).

Switching on and off

The object’s north and south poles may be continuously emitting powerful radio waves. From Earth’s vantage point, the beam appeared to turn on every 18 minutes and 11 seconds for around 30 to 60 seconds, then turn off again. From the perspective of a stationary spectator, this is akin to a lighthouse with a spinning light that appears to flash on and off.

It was discovered as part of a larger project to map celestial radio wave sources. Hurley-Walker explained, “This is an altogether new kind of source that no one has ever seen before.” “It was a little unnerving for an astronomer because nothing else in the sky did it.” And it’s only a short distance awa. It’s right here in our galaxy.

“While we know the Milky Way is filled with slowly rotating neutron stars, no one expected them to be capable of producing such strong radio radiation. Finding something so completely unexpected and amazing is a dream come true “. In cosmic terms, it is only 4,200 light years – the distance light travels in a year, or 9.5 trillion kilometers – distant from Earth.

“When it’s turned on, it’s quite brilliant. It’s one of the sky’s brightest radio sources “Tyrone O’Doherty, a Curtin ICRAR node PhD student who discovered the item, is a study co-author. It belongs to the group of “transients,” which are astrophysical objects that appear to turn on for brief periods of time. Slow transients, such as supernovae, might emerge out of nowhere and then vanish a few months later as the star explosion fades away.

Pulsars are “fast transients,” meaning they turn on and off quickly. Until now, transients between these two extremes had eluded researchers. Pulsars are neutron stars, which are among the universe’s densest objects. They have a diameter of around 7.5 miles (12 kilometers), similar to that of a city, yet have more mass than our sun. The radio pulsations could be powered by a magnetar, a neutron star with an extremely strong magnetic field, according to the researchers.

According to Curtin ICRAR node astronomer and study co-author Gemma Anderson, the reason for its slow rotation could be that it is very old and has slowed through time. “It’s more likely to be a ‘first of its kind’ than a ‘one of a kind,'” Anderson says. It might potentially be a white dwarf, another form of dead star, or something altogether else, according to Hurley-Walker.

It hasn’t been found since 2018, according to the researchers. “We’re currently monitoring this object with a variety of radio telescopes in the hopes that it will turn ‘on’ again,” Anderson added.