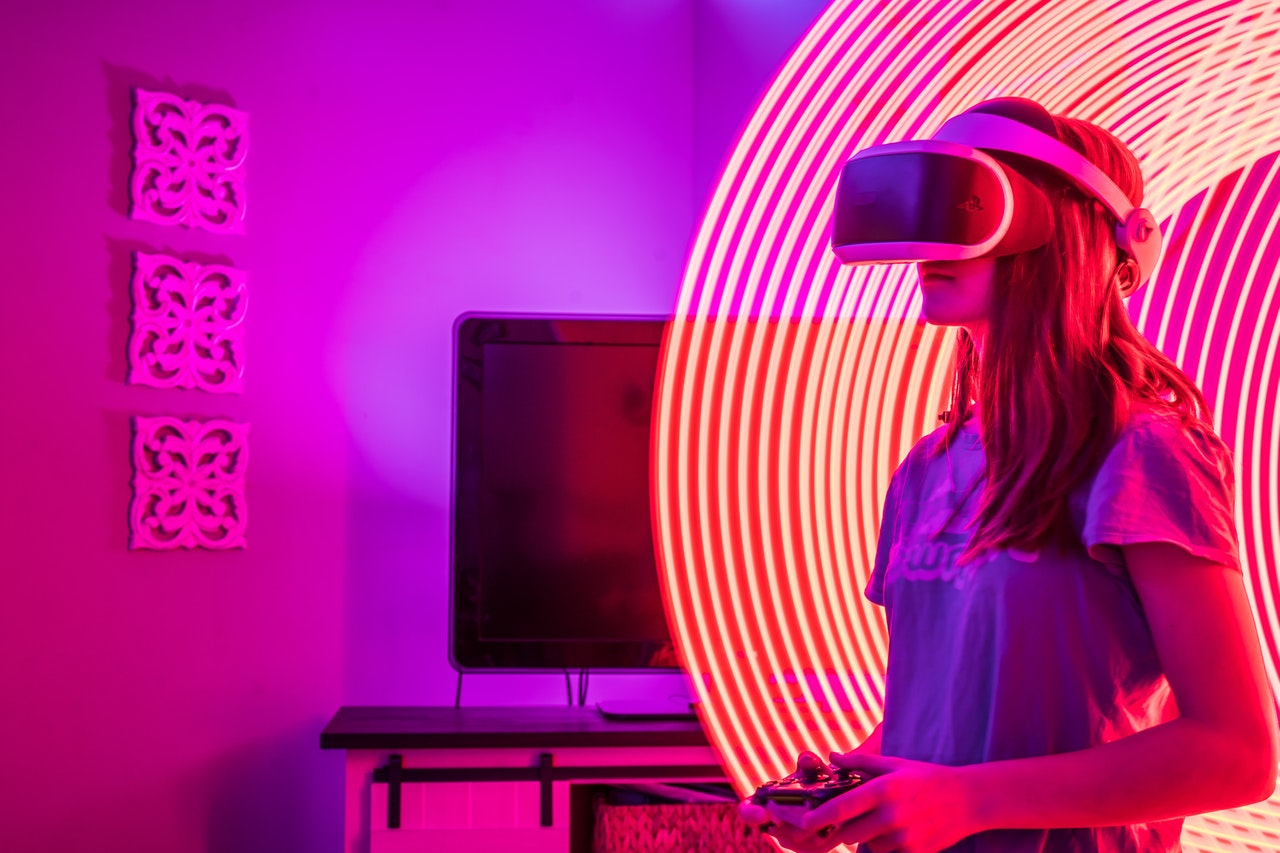 After sexually assaulting Nina Jane Patel, one of her attackers stated, “Don’t pretend you didn’t love it.” Unlike most allegations of aggravated assaults on women, this one took place in the metaverse rather than in real life. Patel, a test user of Facebook’s new virtual universe, said that she was gang-raped by guys as soon as she entered the program.

As worries about user safety and sexual harassment have grown, Facebook’s parent company, Meta Networks, announced on Friday that it is developing a solution for users using its virtual reality social platforms to protect personal space limits. When users use VR headsets to access the immersive Horizon Worlds and Horizon Venues apps, the company’s new “personal boundary” function will make them feel as though they had roughly 1.2 meters between their virtual avatar and others.

In a blog post, the business stated that the new default option will make it easier to prevent unwanted contacts. Users of VR platforms such as Horizon Worlds have raised concerns about virtual groping and other abusive behavior, prompting the modification. For people like Patel, who have been affected by the changes, the news comes too late.

After the social network behemoth issued a bleak prediction, blaming Apple Inc’s privacy changes and greater competition, shares of Meta, which is spending billions of dollars into its metaverse ambitions, fell 26% on Thursday, the greatest single-day drop in market value for a US firm.

The new technology, according to Meta, expanded on the company’s current “hand harassment measures,” in which an avatar’s hands would vanish if they breached someone’s personal space. It also offers a “Safe Zone” feature, which allows users to activate a bubble around their avatar if they are in danger. In a blog post, Meta’s vice president of Horizon, Vivek Sharma, stated that the new personal boundaries will assist define “behavioral norms.”

“It’s a significant step forward, but there’s still a lot more work to be done,” Sharma said. “We’ll continue to test and develop new approaches to help people feel at ease in VR.” He stated that Meta would consider introducing controls in the future, such as allowing users to modify the size of their personal boundaries. Users will have to “stretch their arms to be able to high-five or fist bump other people’s avatars” for the time being, according to the business.