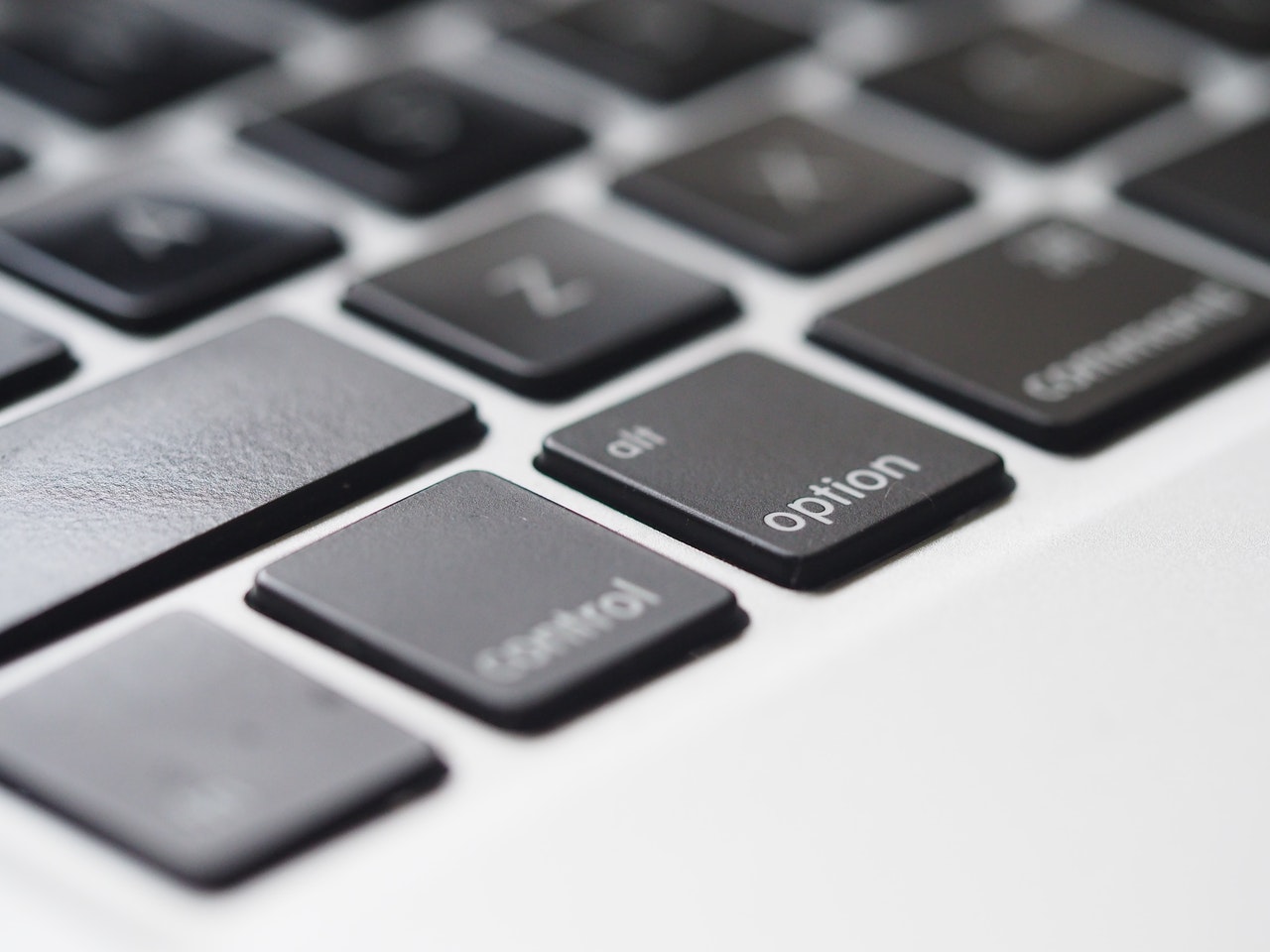 Apple was fined €5 million by the Dutch antitrust authorities on Monday, the fourth time it has been fined for refusing to enable software developers in the Netherlands to use non-Apple payment methods for dating apps on the App Store.

Since Apple missed a January 15 deadline to make modifications requested by the watchdog, the Authority for Consumers and Markets (ACM) has begun levying weekly fines of €5 million. Antitrust officials and lawmakers in numerous countries, most recently in the United States, have questioned Apple’s app-store payment rules, particularly its insistence that app creators utilize Apple’s payment system exclusively with commissions of up to 30%.

Apple claims to have complied with the ACM’s December order, which determined it was abusing a dominating market position and required it to alter. Apple, however, has not obliged, according to the Dutch watchdog, and is imposing “unnecessary and unfair” limitations on dating app developers. Developers that want to utilize non-Apple payment methods must submit a new app to the App Store and then convince their consumers to convert, according to the ACM

Apple did not react to Reuters’ requests for comment, despite the fact that it claims non-Apple payment methods represent a security risk. Apple’s plan, according to the Coalition for App Fairness (CAF), which represents developers including Tinder owner Match Group, is to delay overhauling its app store as long as possible while figuring out the bare minimum of reform antitrust inspectors can tolerate.

According to CAF spokesperson Damien Geradin, “every year of delay is another $25 billion [€22 billion] in revenue” for Apple. “If you can carry on for another couple of years, wouldn’t you spend a few of million on lawyers?” Apple announced on January 15 that it had complied with the Dutch regulator’s judgment, but the regulator answered that Apple had made no modifications and had just stated that it would.

The company detailed how developers might add alternative payment mechanisms in a statement released on February 3, but the ACM claimed the corporation did not provide enough information to judge what had changed. Apple says it will continue to charge a 27% fee on any in-app payments it does not handle, which is somewhat less than the 30% it charges on those it does. A spokeswoman for the ACM declined to comment on whether or not this is permissible.