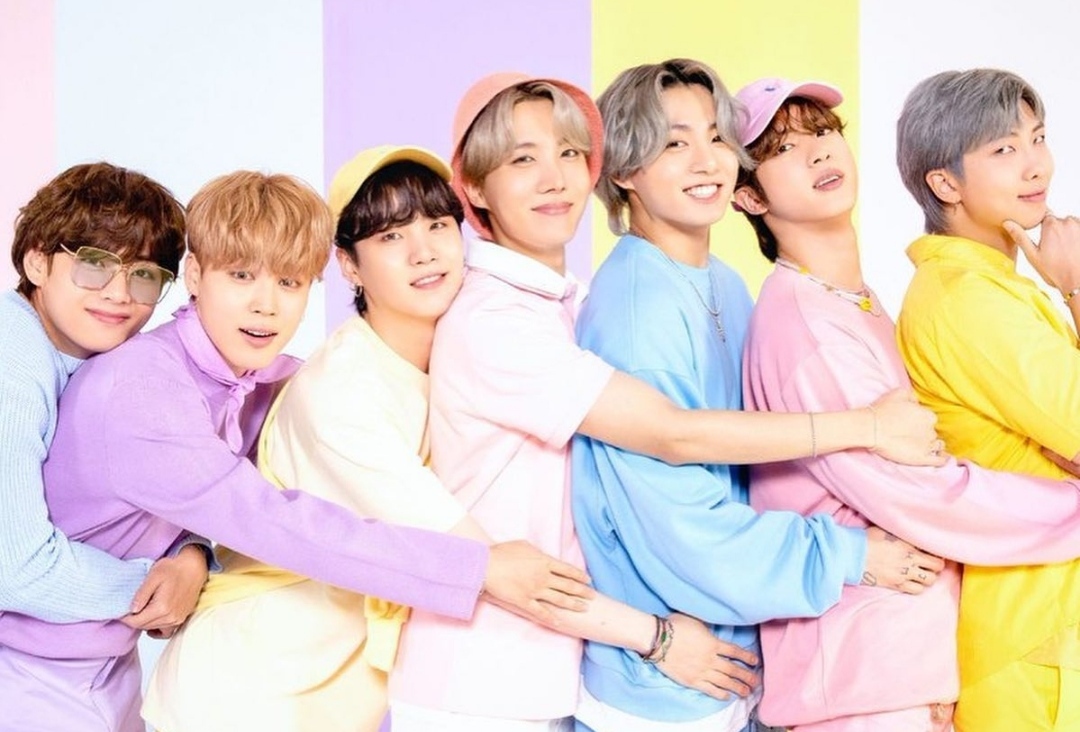 Despite making less money from concerts during the pandemic, the South Korean entertainment firm behind K-pop band BTS has witnessed a rise in income. In the last year, Hybe’s operating profits increased by 30.8 percent, according to the company. It virtually tripled its earnings from content involving the popular band, such as games and digital comics.

The company, formerly known as Big Hit Entertainment, also owns the record labels of artists such as Ariana Grande and Justin Bieber. Hybe CEO Park Ji-won told investors on Tuesday that the company aimed to “carry out its game and publishing operations in earnest.”

He stated that the company wanted to invest in game creators and “offer a diverse range of entertainment in the soon-to-be-unfolded metaverse.” Last year, the company claimed a 190.3 billion won (£118 million; $160 million) increase in operational profits. The company’s content business grew from 132.3 billion won to 370.4 billion won in revenue. Its revenue from items increased as well, while its revenue from advertising, artist appearances, and management more than doubled.

Through the Weverse platform, which allows fans to engage with artists and purchase unique material, Hybe had acquired traction with K-pop fans. It is currently developing non-fungible tokens, or NFTs. While they have been hailed as the digital equivalent of collectibles, critics have cautioned of market hazards.

The company also aims to produce another mobile game and expand Rhythm Hive, a game in which users tap along to BTS and other South Korean musicians’ music. They gather and acquire “gems” that can be used to make virtual purchases.

Concerts, on the other hand, have made a slow comeback. Hybe’s performance earnings were less than a fifth of what they were in 2019. Because of the pandemic, BTS, one of Hybe’s main cash sources, canceled what was meant to be their largest overseas tour, with nearly 40 shows, in 2020. Instead, the seven-member band put on online gigs.

They gave their first in-person concert since the outbreak began in November in Los Angeles. After returning to Seoul, five of its members contracted Covid-19. Since then, the band has announced three more shows in the city, as well as a run of shows in Las Vegas.