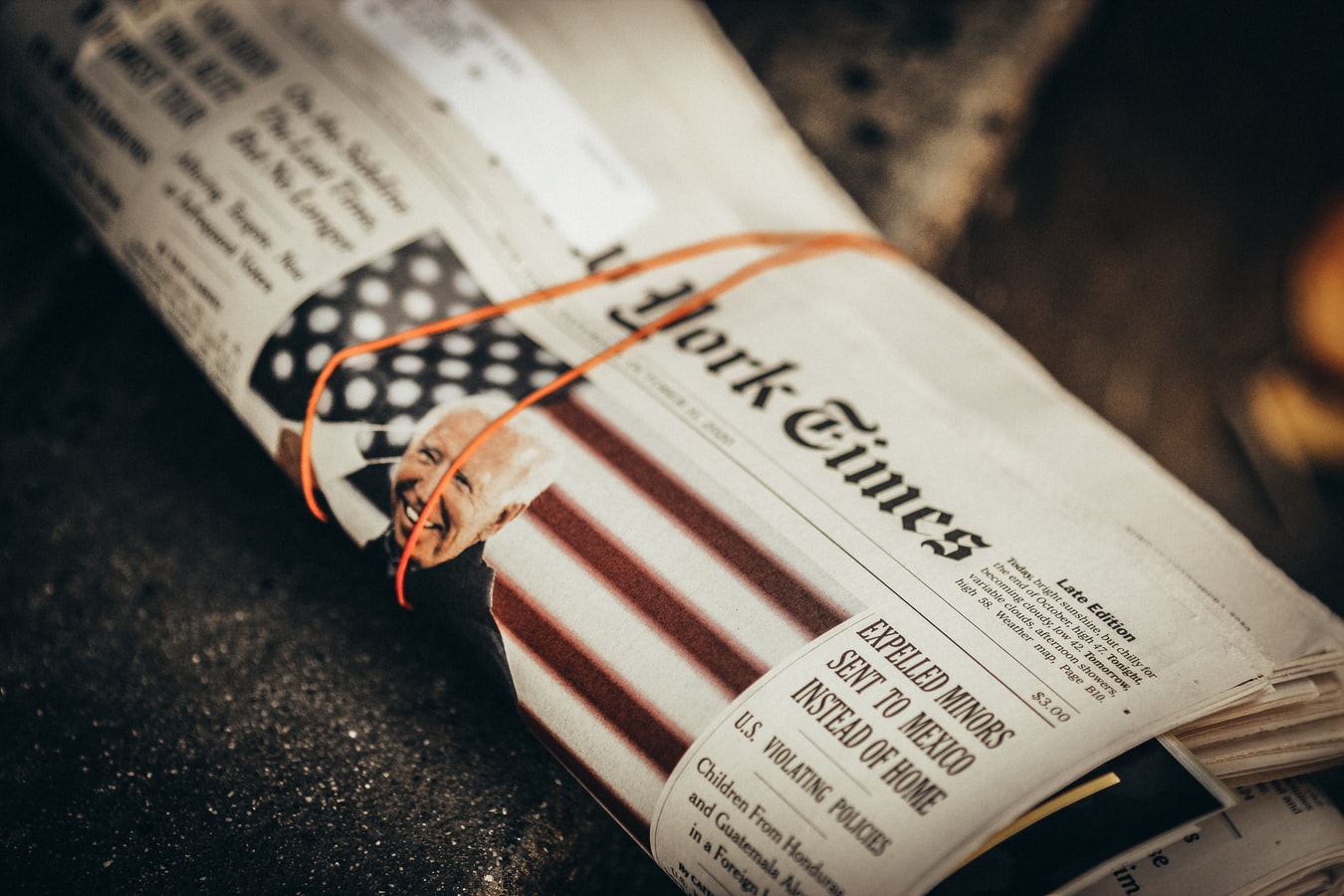 In a speech at the White House, Biden said, “Recently, we’ve seen the price that oil firms pay for a barrel of oil begin to fall, but the cost of gasoline at the pump for more American people hasn’t fallen.” “In a competitive market, that’s not what you’d expect. I want to make sure that nothing stands in the way of lower consumer pricing as a result of decreased oil prices.”

“As a result, my director of the National Economic Council has asked the chair of the Federal Trade Commission to use every available tool to monitor the U.S. gasoline market and address any illegal conduct that may be contributing to price increases at the pump while the price of barrel oil is declining,” the president added. “We also made it plain to OPEC — the world’s major oil exporting nations — that the production cuts implemented during the pandemic should be reversed when the global economy recovers, in order to reduce consumer prices.”

Oil prices CL00, 0.42 percent were recently higher, although they had fallen earlier Wednesday as US National Security Advisor Jake Sullivan encouraged OPEC and its allies to increase output more, calling a recent accord “just not enough.”

In a commentary, Craig Erlam, a senior market analyst at Oanda, said, “The oil company is no stranger to the White House seeking to influence in its decision-making process, with President Trump a consistent critic of them during his time.” “How that will be received in the group is a another matter. Some will be eager to expand production more quickly, while others may be hesitant after a prolonged period of extremely cheap prices.”

While the Biden administration has been chastised for growing inflation, the president underlined in his speech on Wednesday that a new reading of the consumer price index showed that “monthly price hikes had come down.”

“Right now, our experts believe — and major independent forecasts concur — that as our economy recovers, these bottlenecks and price spikes will diminish. While today’s consumer price report trends in that way, the president said, “we will keep a close eye on inflation each month and trust the Fed to take appropriate action if and when it’s needed.”

White House press secretary Jen Psaki was questioned by a reporter how the administration reconciles its drive for OPEC to raise its production of a fossil fuel with its climate-change plan, which involves moving away from fossil fuels, during a briefing on Wednesday ahead of Biden’s speech.

“We know they have available supply that can be accessed, and that’s what we’re actually talking about here,” she responded.

If interest rates rise, banks are a good bet for investors.

If interest rates rise, banks are a good bet for investors.