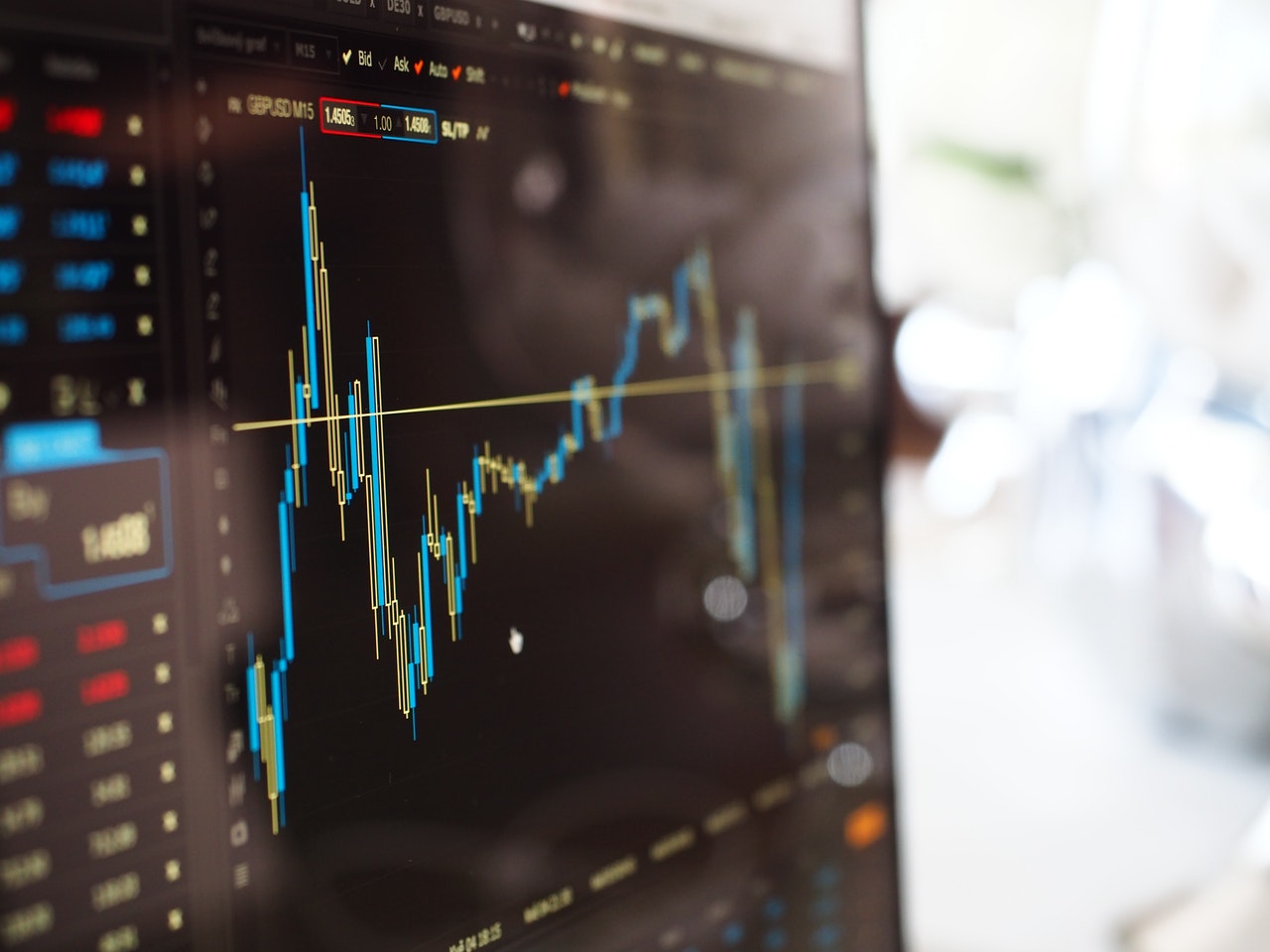 European stock markets plunged even lower as France’s finance minister warned of an economic and financial war with Russia. Paris and Germany’s stock indexes both dropped 2.5 percent, while London’s FTSE 100 index of prominent firms declined 1%. The West has placed harsh sanctions on Moscow, with a slew of corporations stopping operations and investment in the country. Oil prices have risen marginally and are now hovering around $100 per barrel.

The FTSE 100 fell in early trading after warnings of the repercussions of Western sanctions against Moscow and hints that Russia was intensifying its invasion of Ukraine. If Russia continues its battle, France’s finance minister, Bruno Le Maire, issued a strong warning to Moscow on Tuesday. He told a French channel, “We will drive the Russian economy to its knees.” “The economic and financial power balance is completely in favor of the European Union, which is still discovering its own economic power.”

He declared, “We are waging total economic and financial assault on Russia.” Mr Le Maire recognized that ordinary Russians will suffer as a result of the sanctions, according to an AFP news agency report of his interview, “but we don’t see how we can approach this better.” After plunging 30% to historic lows versus major currencies on Monday, Russia’s ruble remained flat.

The rouble’s depreciation reduces its purchasing power and has a negative impact on ordinary Russians’ savings.
Only after Russia’s central bank increased interest rates to make the currency more appealing to investors did the drop come to an end. The central bank’s access to a large portion of Russia’s massive reserves of money housed in foreign currencies has been hampered by the sanctions stranglehold on Moscow’s finances.

“This is a fast-moving issue,” said Sophie Lund-Yates, an equity analyst at Hargreaves Lansdown. “Investors should be aware of potential share price volatility in the short to medium term.” Oil prices increased marginally on Tuesday, despite US President Joe Biden indicating he was considering tapping the massive US reserves to help buffer any lost supply. Oil prices have risen on fears of a decrease in Russian supplies.

What sanctions have been imposed on Russia and what could come next?

What sanctions have been imposed on Russia and what could come next?