LONDON — Measures to protect consumers from record-high wholesale energy prices, as well as soaring inflation and Russia’s invasion of Ukraine, are expected to take center stage at a European Union meeting later this week. The following are some of the policies that the United Kingdom and other European countries have previously announced:

The most generally used household energy contracts in the United Kingdom have a price cap, although it is expected to jump by 50% in April.

To mitigate the damage, the government has announced a package of initiatives, including a $200 ($263) discount on electricity bills for all homes, repayable over five years, and a $150 rebate on council tax bills for about 80% of households in England.

With another price cap increase planned in October, energy poverty groups say the measures don’t go far enough.
They are urging the government to do more in this week’s spring budget statement, such as eliminating VAT from energy bills.

To protect homes, Bulgaria has frozen regulated power and heating costs until the end of March.

Countries in the European Union are primarily in charge of their domestic energy policies, and EU laws allow them to take emergency steps to safeguard consumers from rising costs.

In October, the European Commission produced a “toolbox” of measures that EU nations can deploy without violating competition rules, such as subsidies for low-income households, funding for energy-efficient renovations, and exempting vulnerable households from rising energy taxes.

European leaders are set to consider potential additional EU-wide measures, such as electricity or gas price ceilings, which have been proposed by several nations, during an EU summit this week.

France has agreed to keep increases in regulated electricity bills to a maximum of 4%. To aid this, the government has instructed EDF, a state-owned utility, to sell more cheap nuclear power to competitors.

Finance Minister Bruno Le Maire said that new measures revealed since the Ukraine crisis, such as assisting businesses with the cost of increasing gas and power bills, have brought the overall cost of the government package to 25-26 billion euros ($28 billion).

Danish MPs have agreed to a so-called “heat check,” in which 320,000 homes will get subsidies totaling 1 billion Danish crowns ($149 million).

Finance Minister Christian Lindner also wants to introduce a three-month temporary refund for gasoline and diesel worth 6.6 billion euros.
The environmentalist Greens, who are opposed to governmental subsidies for fossil fuels, are opposing his idea.

Since September, Greece has spent almost 2.5 billion euros on electricity and gas bill subsidies, and last week it announced an extra 1.1 billion euro package of help, which includes a fuel rebate for low-income households.

The 4.4-billion-euro package is the latest move in lowering energy and fuel prices, and it comes on top of a 16-billion-euro budgeted since July to help businesses and households lower their power and gas bills.

Poland has announced energy, gasoline, and basic food item tax cuts, as well as cash assistance to people.
It has also prolonged until 2027 the usage of controlled gas pricing for families and institutions such as schools and hospitals.

Energy tariffs in the Netherlands have been reduced for the country’s 8 million residents.

Since December, Norway has been subsidizing household electricity prices, covering 80% of the share of power bills above a specified rate.
The minority government requested in March to prolong the plan for another year, until March 2023.

Spain lowered many taxes in an attempt to minimize consumer bills. It had planned to keep the reduced rates through the end of the year, but in December it opted to extend them until May 2022.
Spanish Prime Minister Pedro Sanchez has stated that the EU must take real actions to lower energy prices by the March 24-25 summit, and that a national rescue plan will be approved on March 29.

Sweden’s government has put aside 6 billion Swedish crowns ($636 million) to assist people hit hardest by the increase in electricity rates. 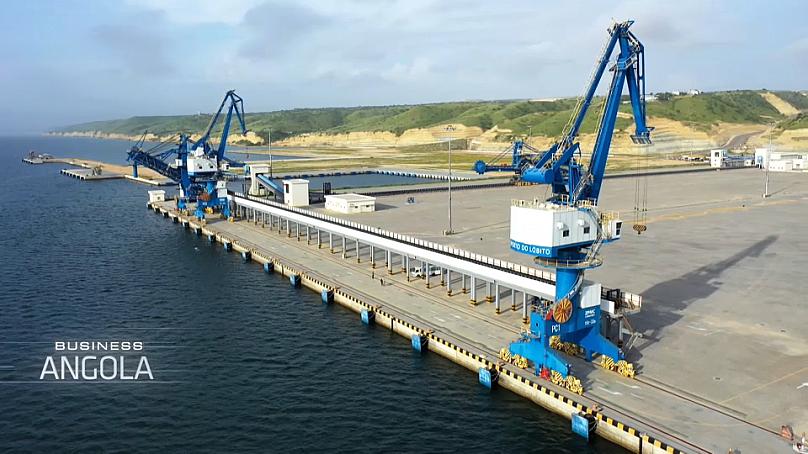