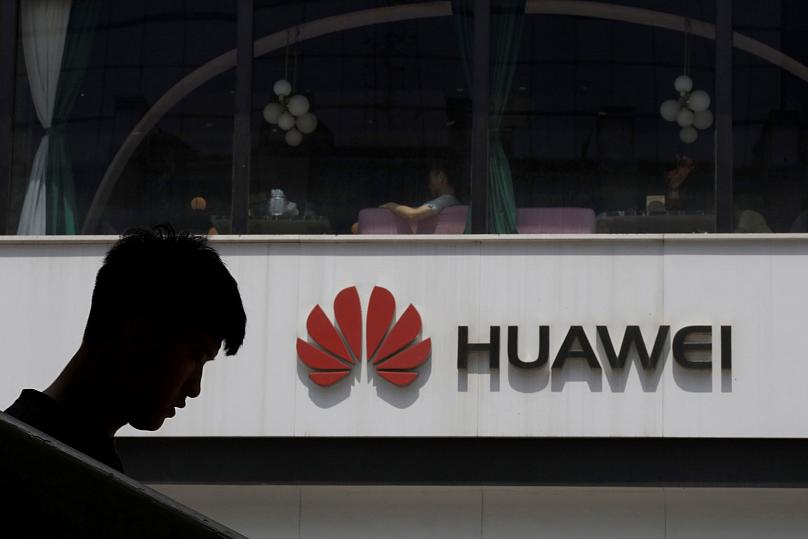 After a fresh study indicated that a smartphone made by a prominent brand had built-in censorship capabilities, Lithuania’s defense ministry recommended people to throw away their Chinese handsets. The National Cyber Security Centre (NCSC) of Lithuania announced on Tuesday that the Xiaomi Mi 10T 5G phone might detect and block phrases like “Free Tibet,” “Long live Taiwan independence,” and “democracy movement.”

According to the NCSC investigation, pre-installed apps, such as the Mi internet browser, receive lists of blacklisted phrases created by Xiaomi on a regular basis. Although the feature is disabled on phones sold in Europe, the NCSC warns that it might be activated without the user’s knowledge.

“We discovered that Xiaomi phones sold in Lithuania had the content filtering function off and did not censor material, but censored keyword lists were nevertheless supplied on a regular basis,” said Tatuvydas Bakys, NCSC’s head of innovation.

“The device is theoretically capable of enabling the capability and restricting the downloaded information without the user’s authorization at any time,” Bakys noted. Lithuania’s Vice Minister of National Defense Margiris Abukeviius told reporters at a press conference presenting the NCSC report that customers should avoid buying phones from Chinese manufacturers.

“Our advice is to avoid buying new Chinese phones and to get rid of those that have already been purchased as quickly as possible,” he said.

The Lithuanian cyber security service also chastised Xiaomi’s built-in browser for collecting “extra” amounts of user data, encrypting it, and transmitting it to a server in Singapore, where GDPR laws do not apply.

The Huawei P40 5G and the OnePlus 8T 5G were among the other phones examined by the NCSC. According to the research, Huawei’s built-in app shop, AppGallery, posed a security risk to customers by routing searches to third-party app stores known to harbor malware.

According to the NCSC, the OnePlus phone has no security issues. Xiaomi did not react to a request for comment from the Reuters news agency. According to a Huawei spokeswoman, the company’s phones do not send user data to other parties.

Lithuanian-Chinese relations have been strained in recent months as the Baltic state permitted Taiwan to construct a de facto embassy in Vilnius, Lithuania, under the moniker “Taiwan.” That’s quite unique. In international affairs, Taiwan is known as “Chinese Taipei” to avoid enraging Beijing, which considers the island as a rebellious, renegade province of China.

Lithuania’s Ministry of Foreign Affairs had earlier stated that it was eager to explore “closer economic, trade, cultural, and intellectual links” with Taiwan, according to Euronews Next. US Secretary of State Antony Blinken indicated last week that the US stood by Lithuania in its conflict with China.

“We oppose all forms of economic coercion, including that used by China. And we are big proponents of democracy, especially in Belarus, where we collaborate closely “he stated