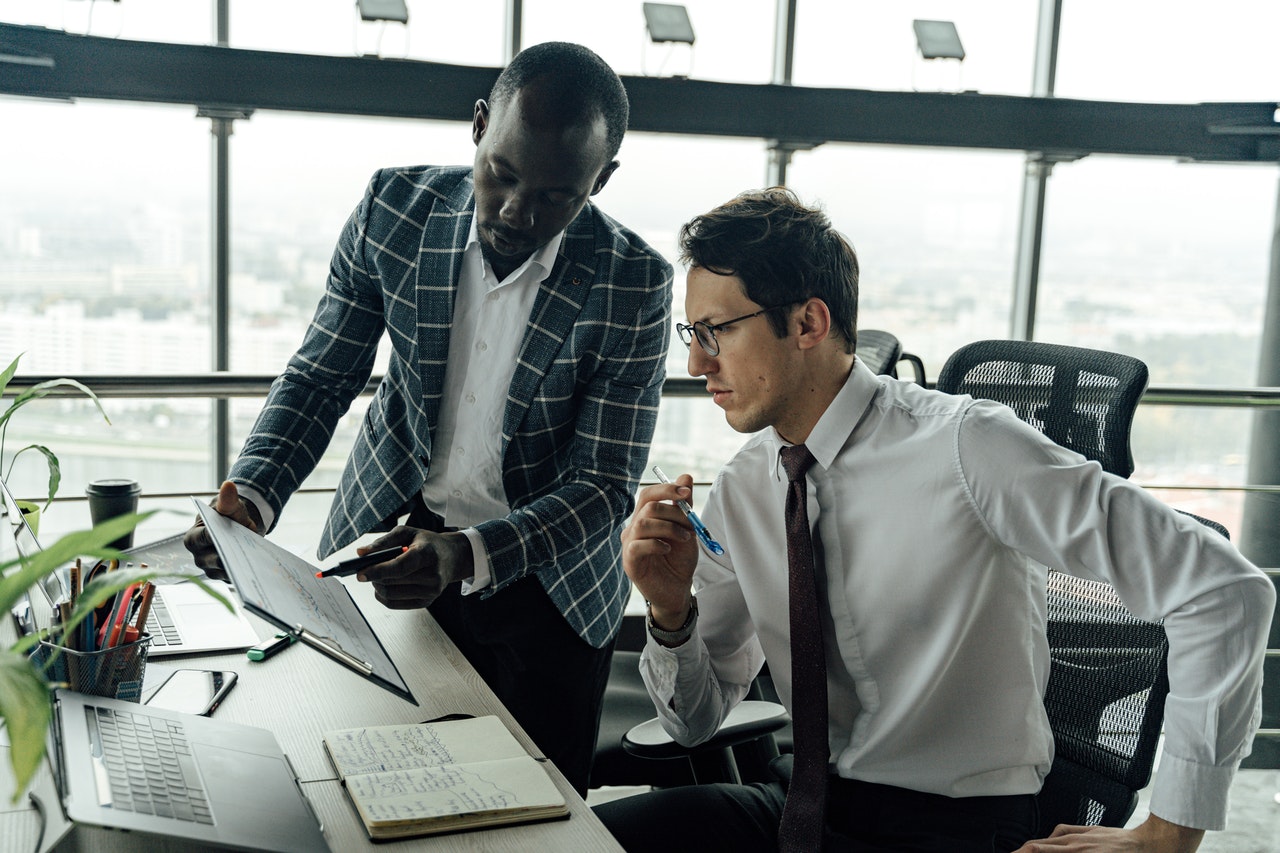 Despite ending a three-day winning streak on Friday, the Dow Jones Industrial Average, S&P 500, and Nasdaq all closed the week higher. Optimism about a short-term debt ceiling solution has mostly obscured a significant miss on September employment growth.

2. The price of oil has risen to almost $82 per barrel as the global energy crisis continues.

Oil prices in the United States, as measured by West Texas Intermediate crude, rose 3.5 percent to more over $82 per barrel on Monday, after climbing nearly 4.6 percent the previous week. According to AAA, gasoline prices at the pump were also at seven-year highs, around $3.27 per gallon.

Crude prices rose for a second week as the global energy crisis that has gripped major countries showed no signs of abating. The energy shortage has arisen as a result of increased commercial activity and limited supplies from international manufacturers. Drillers in the United States, on the other hand, were taking advantage of the rises, adding five new oil rigs last week, the fifth weekly increase in a row.

3. Earnings from major banks are expected to top third-quarter reporting this week

Major banks are reporting their third-quarter earnings this week. Beginning on Wednesday, JPMorgan Chase, Goldman Sachs, Bank of America, Morgan Stanley, Wells Fargo, and Citigroup are expected to release earnings. The S&P 500 is expected to expand at a rate of 27.6 percent in the third quarter, which would be the third-highest rate since 2010. Delta Air Lines and Walgreens Boots Alliance, a Dow stock, will both release reports.

4. Yellen issues a debt ceiling warning as the House prepares to vote on a compromise

After the Senate approved only a short-term extension of the debt ceiling on Sunday, Treasury Secretary Janet Yellen said there’s a “enormous amount at stake,” reiterating the risk of default in December if lawmakers can’t reach an agreement.

“A failure to raise the debt ceiling would very certainly result in a recession,” Yellen said on ABC’s “This Week.” The House, which was supposed to be away this week, will return on Tuesday to vote on the bill. Mitch McConnell, the Senate Republican leader, warned President Joe Biden on Friday that Republicans “will not grant such support again.”

5. Southwest cancels 2,150 flights due to weather and personnel issues

Southwest Airlines canceled almost 1,800 flights this weekend, causing thousands of passengers to be stranded and flight crews to be stranded. The airline attributed the meltdown to a mix of terrible weather and a lack of air traffic controllers and its own employees. Only a few flights were canceled by other airlines.

Southwest, which declined to comment on the gap, canceled 349 flights on Monday, accounting for 9% of its schedule, according to FlightAware. Southwest’s decision this week to join its competitors in requiring Covid vaccinations for employees is contributing to aviators’ distractions, according to union representatives.