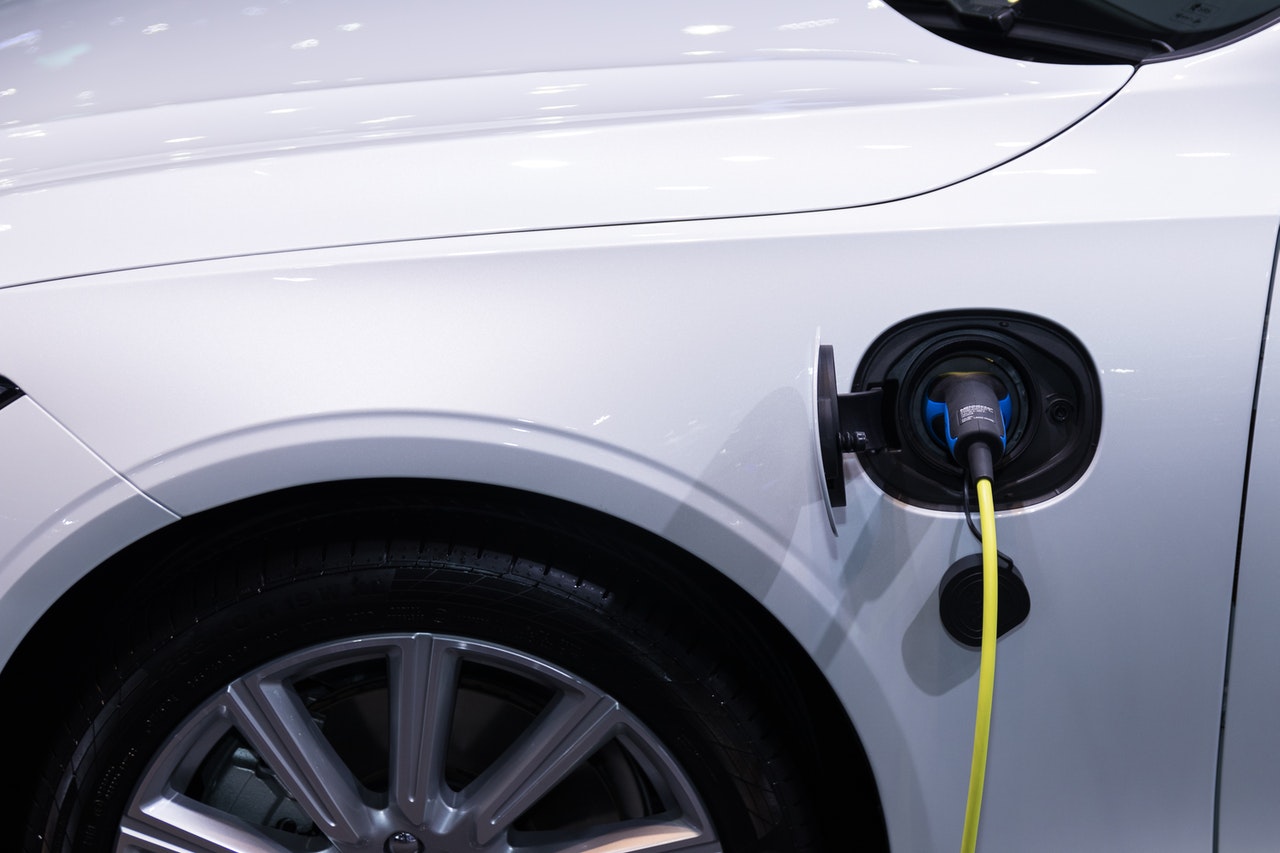 As Europe strives to address global warming, sales of electric vehicles (EVs) and fossil-fuel alternatives are on the rise. According to new figures released on Friday, nearly one in every five automobiles sold in the European Union during the third quarter was an electric vehicle.

According to the European Automobile Manufacturers’ Association, or ACEA, hybrid electric passenger car registrations accounted for 20% of the total EU market in the third quarter (July-September 2021). For the first time, it has surpassed diesel as the second most popular powertrain option in the European Union.

According to the report, sales of gasoline cars, which are the most popular, fell by 35% in Q3 while registrations of diesel cars fell by more than 50%. Europe has also been a leader in the field of electric vehicles. According to a Pew Research survey released in June, Europe will lead the way in EV sales in 2020, with a 10% market share of its auto market devoted to electric vehicles, compared to 5.7 percent in China and just 1.8 percent in the United States.

The increase in sales coincides with many European countries establishing dates to phase out fossil-fuel vehicles, as well as the European Commission proposing an effective ban on fossil-fuel vehicles beginning in 2035. Europe has also imposed carbon emission standards and electric vehicle subsidies for carmakers and consumers.