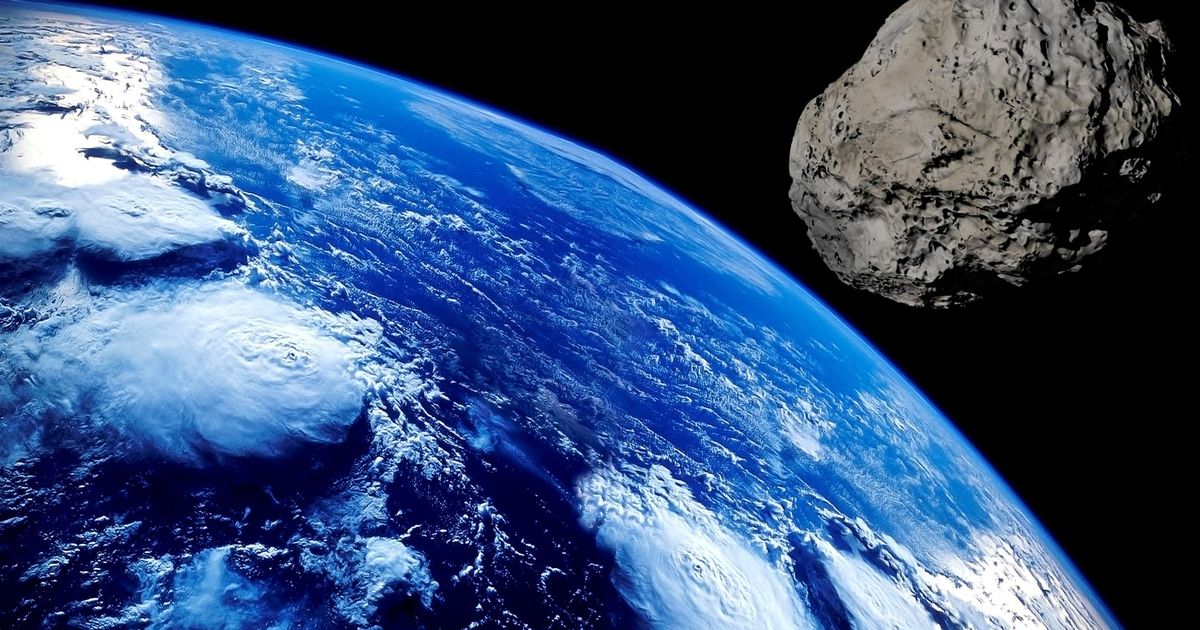 After a difficult couple of years for many on the planet, NASA’s announcement that they’re increasing the chances of an asteroid colliding with us is probably not welcome news. But don’t be concerned. While the chance of a strike in the next century or two has increased from one in 2,700 to one in 1,750, the probabilities remain reassuringly low.

The probabilities have been updated based on information gathered by NASA’s Osiris-Rex probe, which has been exploring the asteroid since 2018. The spacecraft successfully landed on the surface of Bennu in October of last year, before embarking on its return journey to Earth carrying rock samples collected from the planet’s surface.

Over the course of two and a half years, the spacecraft gathered enough data to assist scientists better anticipate the asteroid’s orbital path far into the future. The discoveries should also aid in predicting the paths of additional asteroids, giving Earth a fighting chance if and when another potentially deadly space rock approaches.