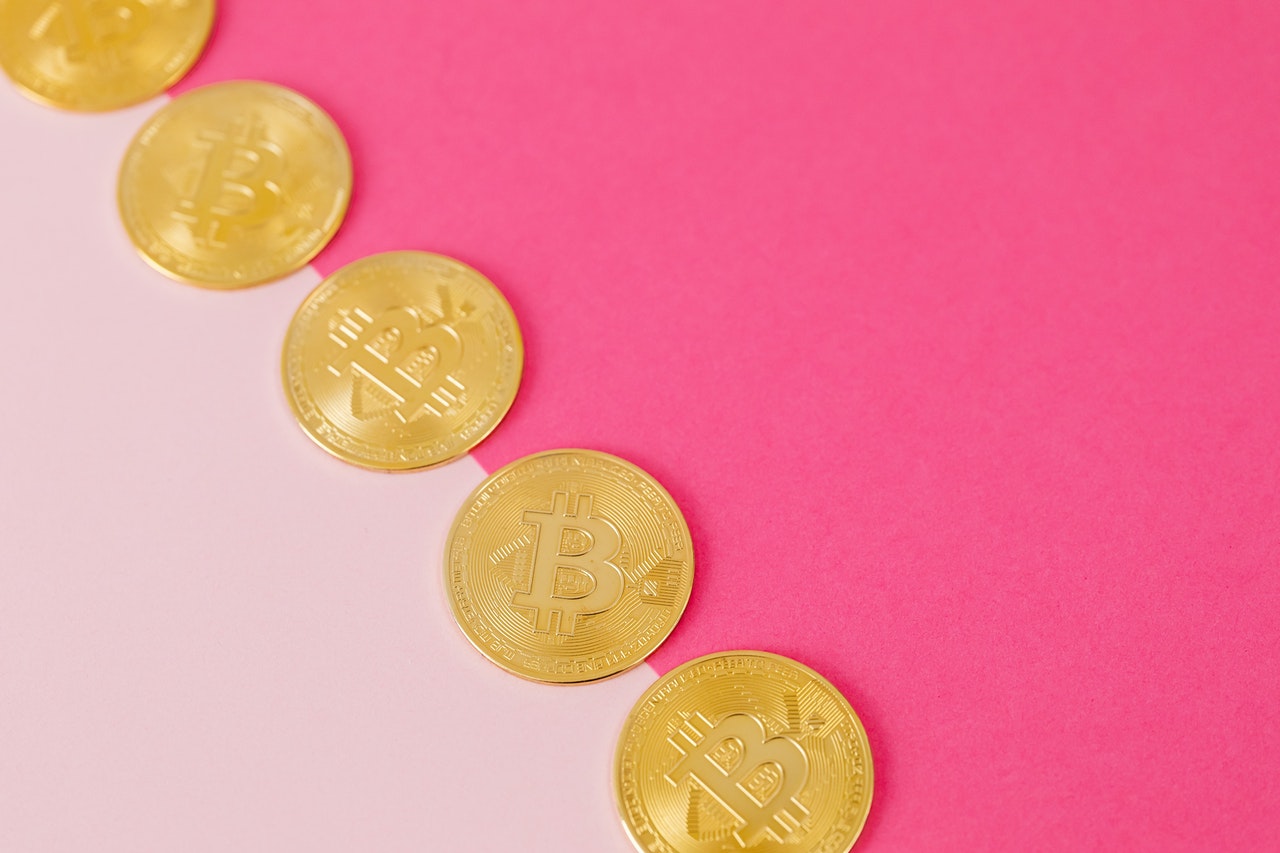 The reasons for the price increases are unknown, but they come amid a surge in interest in Bitcoin following the debut of the first exchange-traded fund (ETF) tied to its futures price on the New York Stock Exchange last month. Investors are expecting that this new regulated financial product would allow new funds to enter the cryptocurrency industry.

Why is Ether on the rise?

Another factor contributing to the price increase is a new crypto trend known as DeFi. Decentralised finance, or DeFi, is a sort of blockchain-based finance that does not rely on central financial intermediaries in banking or regulation.
One of the most important users is Ethereum. Non-fungible tokens, or NFTs, which operate as digital receipts for commodities such as digital art, are another reason for Ethereum’s high price.

NFTs can be used with anything built on Ethereum, and they’ve witnessed a surge in popularity, with one token selling for a record $69 million (€59 million) at Christie’s in March. Ethereum is attempting to become more environmentally friendly and speedier as cryptos are being chastised for their high energy use.
Ethereum released Altair, a new update, last month.

It also intends to switch to a Proof of Stake (PoS) model, which is more ecologically friendly than the Proof of Work (PoW) process, next year. PoS transactions are certified solely on the basis of the number of coins they contain, but PoW transactions are validated by miners solving hard puzzles, which has a greater environmental impact.

Ethereum now employs both, but in 2022, it will join with the PoS blockchain Beacon Chain, converting it totally to a PoS model. The Altair upgrade is viewed as a test to ensure that the Beacon Chain functions properly.

Ethereum rival is also on the up

In the meantime, Ethereum’s rival Solana has witnessed a boom in recent days, rising over 20% in the previous week to $247.08 (€213). It has also eclipsed Cardano and Tether in terms of market capitalization to become the fourth largest cryptocurrency.

We must act now to decarbonise industrial heat power sources

We must act now to decarbonise industrial heat power sources