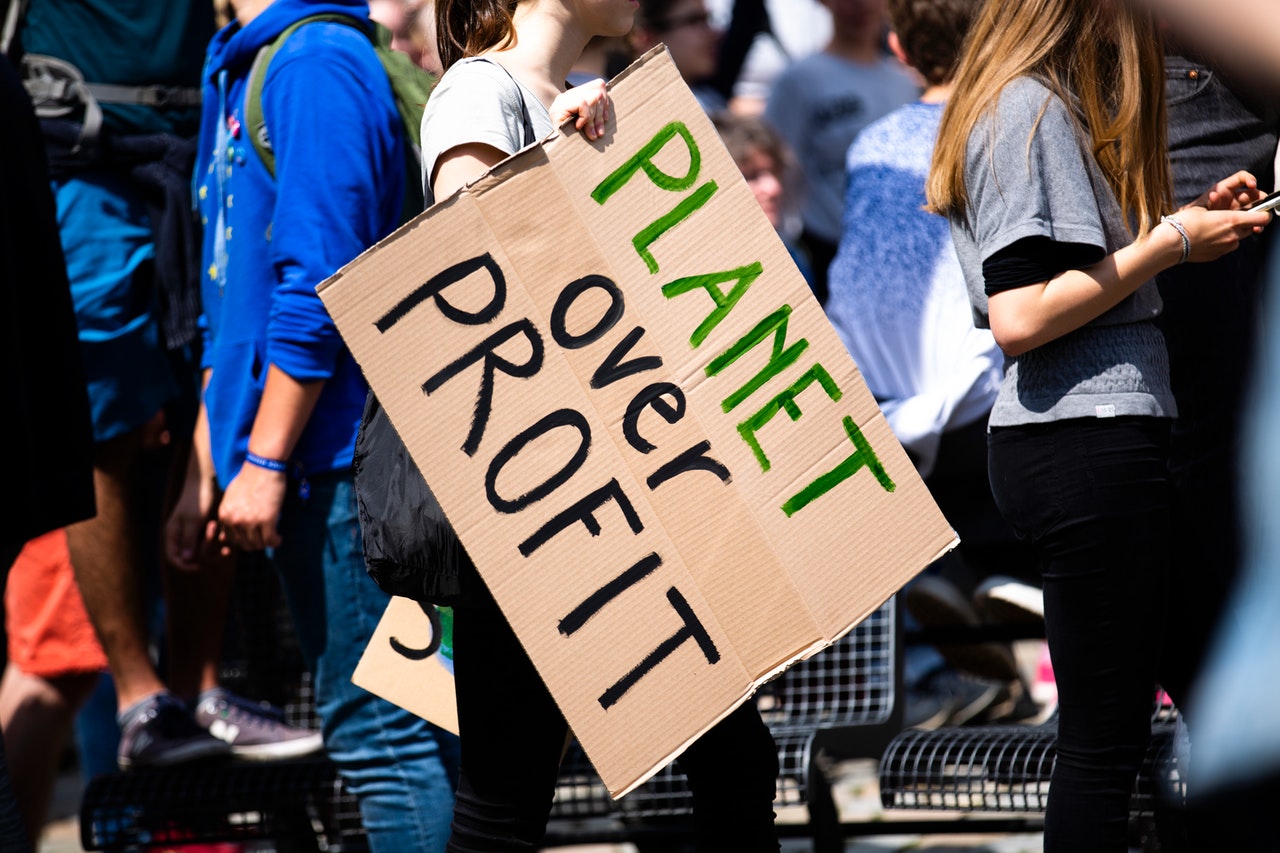 We are all well aware of the critical necessity for the power sector to shift to low-carbon energy sources. Solar, wind, and storage have dominated public discourse on the energy transition for the past thirty years, filling infinite column inches, but most importantly, we have witnessed great success across many markets.

We have ignored another area that is critical to achieving a low-carbon energy transition by mid-century, despite all of our achievement in introducing renewable power sources at scale: industrial heat.

Industrial heat accounts for 29% of global final energy consumption and is necessary for most industrial operations. The chemical reactions that produce medicine and cleaning goods are triggered by the energy intake. It is required for the transformation of metal ore into steel and, eventually, consumer items such as automobiles. It’s used to pasteurize milk, brew beer, and dry paper, among other things.

Not only does heat account for a large share of world energy demand, but coal, oil, and natural gas have long dominated its fuel supply. While policymakers and corporations were rightfully focused on greening the energy supply to global electrical networks, industrial heat was overlooked.

There is now a strong push to use renewable heat solutions on a large scale. According to the latest UNFCCC Nationally Determined Contributions (NDC) Synthesis Report, global greenhouse emissions would increase by 16 percent by 2030 compared to 2010 levels. We can make a significant dent in this figure if we start focusing on low- to medium-temperature heat, where a variety of commercially available solutions are already available, rather than high-temperature heat, where decarbonisation frequently relies on hydrogen and carbon capture – solutions that are costly for industry to implement.

Understanding the dynamics of the industrial heat market

Despite this momentum, considerable obstacles remain in the way of a shift to low-carbon energy sources.
The reasons for this are mostly economic, as fossil fuels are very competitive in most markets, particularly in the absence of a strong carbon price.

To facilitate the implementation of low-carbon fuel sources throughout all industrial processes, significant investment is necessary. According to the International Renewable Energy Agency (IRENA), achieving a 1.5 degree Celsius scenario by 2050 will require around USD $3.7 trillion (€3.2 trillion) in investment. Renewable heat solutions are frequently more expensive up front and have longer payback times, which is a thorn in the side for industrial end-users trying to move to renewables.

Furthermore, the market is still a mystery. Although the G-20 countries account for about 80% of industrial fuel use, there is insufficient clarity on individual market conditions to determine where renewable heat sources are truly viable for industrial end-users. WBCSD and Bloomberg NEF have produced a report that identifies the most attractive markets in the G-20 for decarbonizing industrial heat, specifically low- to medium-temperature industrial heat.

China, France, Germany, Italy, South Korea, and the United Kingdom are at the top of the rankings. These markets provide the most favorable conditions, regulations, and resource availability for decarbonization. Unfortunately, the United States and India, which account for the second and third greatest portions of demand for low- to medium-temperature heat, were regarded less favorable markets, partly due to the lack of national-scale policies encouraging the use of renewable heat. Decarbonizing heat in nations like Russia, Saudi Arabia, and South Africa, on the other hand, is proving extremely difficult.

The technological methods for reducing carbon emissions in the heat sector

Industrial end users can make better-informed decisions about the solutions they can apply to decarbonize low- to medium-temperature heat with a better grasp of market dynamics. While there is no silver bullet, there are a number of technologies that are currently commercially accessible. Heat pumps on a large scale, solar thermal, geothermal, various forms of bioenergy, and direct electrification technologies are among them.

Electrification has a lot of ability to scale and is a huge part of the solution, and as the grid continues to decarbonize, so will the emissions. Due to their substantially better operational efficiencies, industrial-scale heat pumps are one of the most effective alternatives. Access to a waste heat stream and/or advances in the temperatures that heat pumps can supply are required for deployment.

Bioenergy is one of the most widely used renewable energy sources in industry today, accounting for 13% of low-to-medium-temperature heat in the G-20 in 2018. Its application is now centered in the pulp and paper industry, although waste agricultural products could be used more widely in the food, beverage, and tobacco industries.

Systems that harvest heat from beneath the earth’s surface are referred to as geothermal. These systems are primarily used in energy-intensive industries and are typically centered in nations with large natural geothermal resources. Finally, solar thermal refers to systems that utilise the sun’s energy to generate heat. Currently, this is a niche market with limited deployment, with applications mostly in the food and beverage, textile, and mining industries.

Renewable heat can be made commercially viable in the near future

One thing all four technology options have in common is that mass adoption necessitates a more competitive business case. As a result, more encouraging policy signals are critical. Countries in the G-20 who want to boost the deployment of renewable heat solutions within their borders should first focus on enacting policies that encourage it. Carbon pricing would aid industrial end-users in identifying areas where fossil fuel burning is anticipated to become less cost-competitive.

Meanwhile, incentives may be used to encourage the adoption of new and early-stage technology, such as industrial-scale heat pumps that can withstand greater temperatures. It is also critical to accelerate the implementation of renewable energy generation. In order to match distributed and intermittent generation capacity with changing demand patterns, electrical grids must become substantially larger and fully digital, in addition to electrifying transportation and the built environment.

Novartis, a global pharmaceuticals business, has already achieved 100 percent renewable electricity in the United States through a virtual power purchase agreement and is on track to do so in Europe by 2023 through similar partnerships. More and more markets are presenting realistic opportunities for Novartis and its supply chain partners to utilize renewable electricity.

While substantial progress can be made in the field of electricity, there are no commercially feasible methods for decarbonizing thermal energy. Simply said, the technology has not scaled in terms of volume or price, and it is unlikely to do so for some years. Novartis has been looking into Heat as a Service (HaaS), which is similar to renewable energy power purchase agreements.

To build solutions in large areas, where much of the company’s consumption occurs now, time and effort will be required. For some applications, these solutions may necessitate new financing methods that lessen the capital expense load, as well as a greater emphasis on district heating systems. The collaboration between WBCSD and Novartis is sending a demand signal to the market, which should assist drive innovation and technical solutions.

There is substantial potential to decarbonize industrial heat in the coming decades, especially at low temperatures and in markets with favorable conditions and regulations. Businesses must engage with their value chains to promote demand and collective action to enhance market and legislative circumstances in order to grow renewable heat.

It can be done, as demonstrated by the leadership of some of the world’s most sustainable firms, such as Novartis.
If we are to reduce global greenhouse emissions and meet the Paris Agreement, we must move immediately to decarbonize industrial heat.

Bitcoin and Ether prices have shattered all previous records

Bitcoin and Ether prices have shattered all previous records