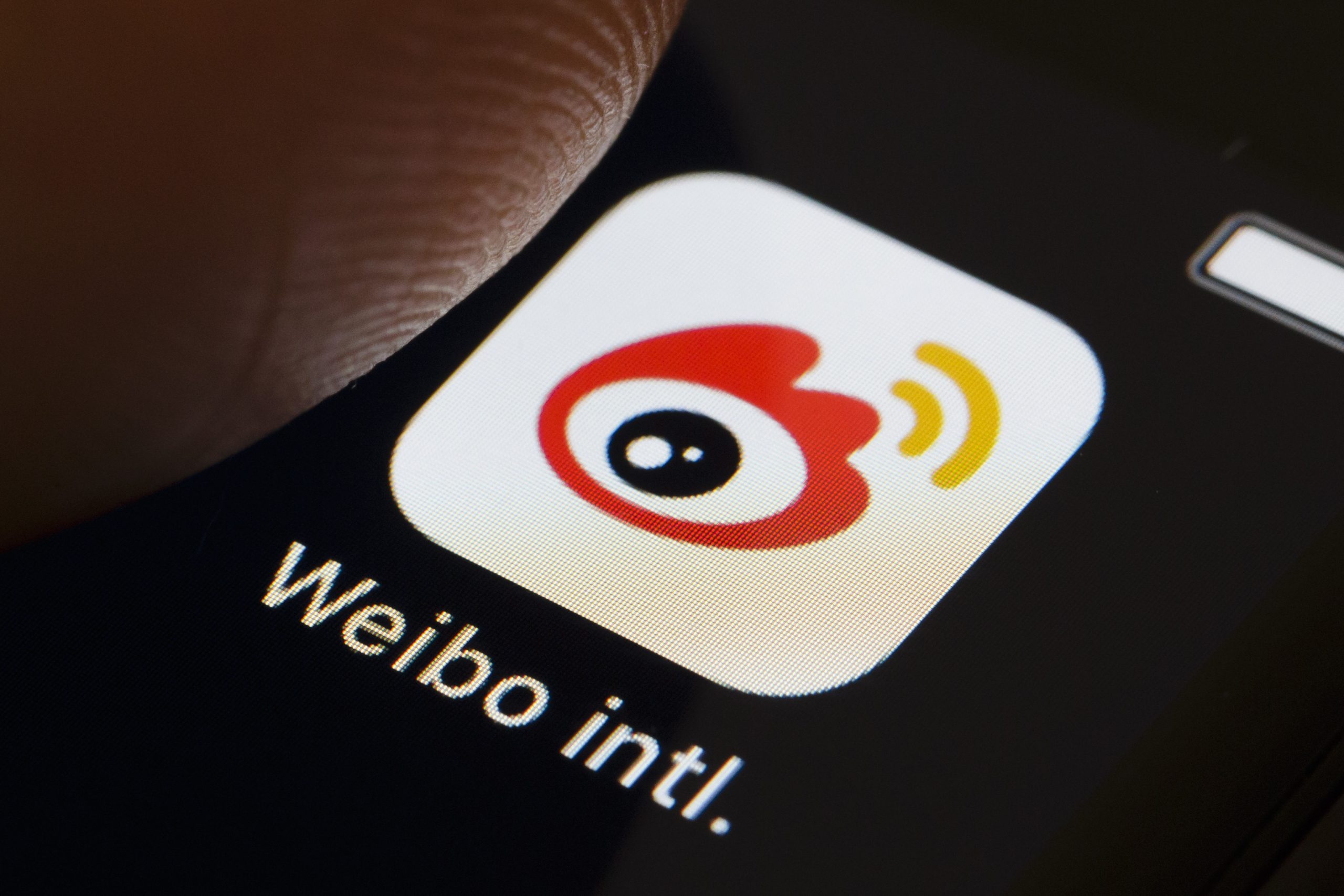 Weibo Corp, a Chinese social media company, debuted 6.1 percent below its initial public offering price in Hong Kong on Wednesday, becoming the latest U.S.-listed Chinese firm to seek a secondary listing closer to home. The Hong Kong launch coincided with a drop in Weibo’s primary listing in New York (WB.O) following a rough week for U.S.-listed China shares, which are under increased regulatory scrutiny in the United States and are also under pressure from Chinese authorities.

After priced its shares a week ago at HK$272.80, Weibo began at $256.20 and slid as low as $254 after raising $385 million for its Hong Kong debut. “The Hong Kong listing market is now quite lukewarm,” said Dickie Wong, executive director of Kingston Securities. “In addition, the (US Securities and Exchange Commission) is pressuring Chinese corporations to disclose virtually everything within three years.

“As a result, most U.S.-listed Chinese companies are seeking secondary or dual primary listings in Hong Kong so that they can depart the U.S. market if necessary.” Last week, Didi Global (DIDI.N), the world’s largest ride-hailing company, chose to delist from the New York Stock Exchange, bowing to pressure from Chinese officials concerned about data security and denting investor confidence in Chinese stocks.

According to Refinitiv statistics, Hong Kong and China’s mainland STAR Market have garnered $15.2 billion in secondary listings from US-listed Chinese businesses so far this year. “The movements are undoubtedly based on the growing realization that the US-China decoupling will not halt and will continue steadily,” said Mio Kato of LightStream Research, a Smartkarma contributor.

“Over the next year or two, I expect a steady flow of listings from New York to Hong Kong.” The US administration is moving through with efforts to delist Chinese companies that fail to comply with the country’s auditing regulations, which may affect more than 200 firms. The Securities and Exchange Commission (SEC) announced last week that Chinese businesses that list on US stock exchanges must disclose if they are owned or controlled by a government body and give evidence of auditing checks.

Around lunchtime Wednesday, the Hang Seng Tech Index (.HSTECH) was up 0.3 percent, although some significant firms, like as Alibaba Group Holdings (9988.HK), were sharply lower. “It’s an issue of timing for Weibo.” The Hong Kong market began to recover this week, but now we are seeing some softness emerge,” said Louis Tse, director of Wealthy Securities in Hong Kong.