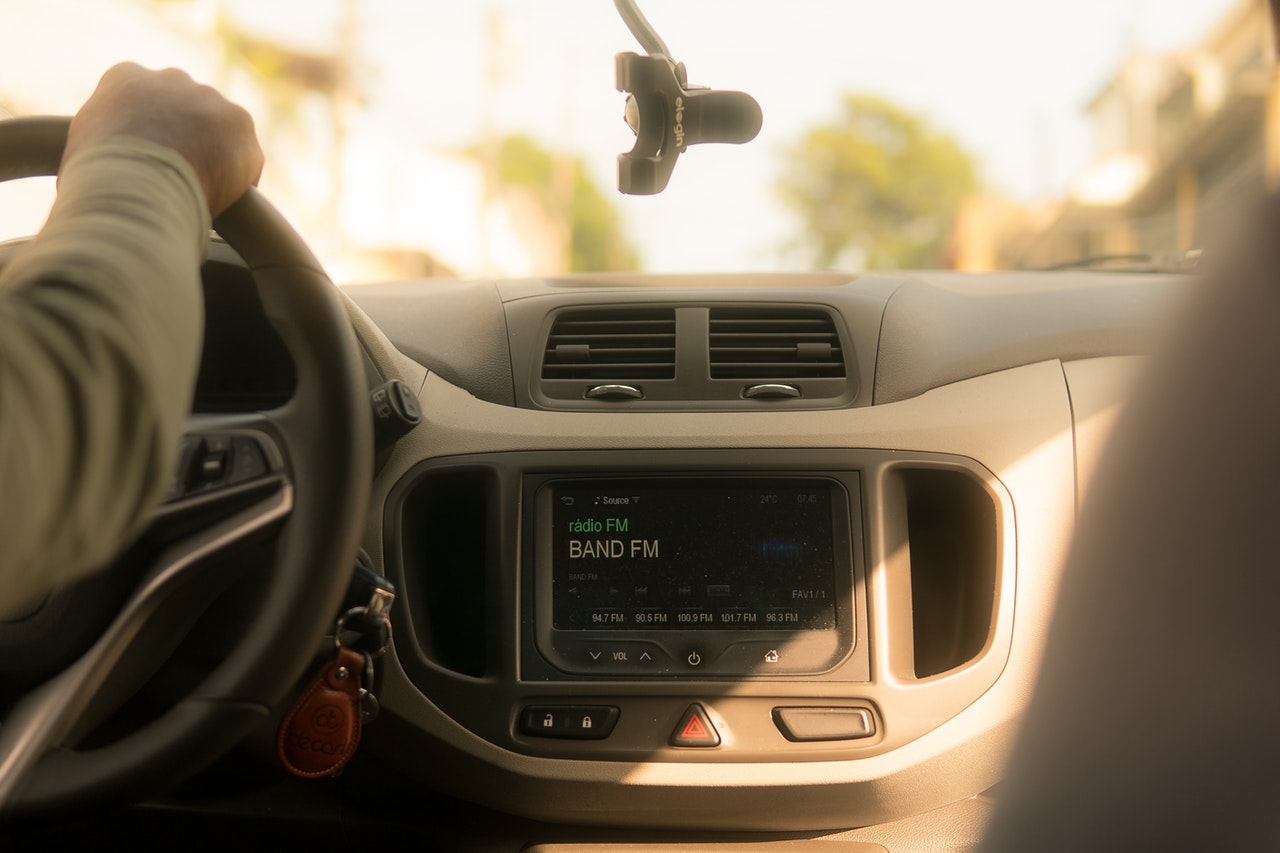 On Thursday, the European Commission unveiled draft rules that would grant workers like couriers for online platform companies like Uber (UBER.N) and Deliveroo (ROO.L) rights, including employment benefits in many cases, a move that labor unions say is long overdue but that some companies argue will result in job losses.

The plan, which is a world first that must be worked out with EU governments and politicians before becoming legislation, is the European Union’s latest move to regulate digital corporations and maintain an equal playing field between online and traditional businesses.

At a news conference to propose the suggestions, Jobs and Social Rights Commissioner Nicholas Schmit declared, “No one is seeking to kill, stop, or limit the development of the platform economy.” The laws are necessary, though, to ensure that new business models “maintain the E.U.’s established labor and social norms,” he said.

According to the draft laws, online platform companies that set remuneration and norms of behaviour for their staff must identify them as employees who are entitled to a minimum wage, paid holidays, and pension benefits. With different degrees of success, online food ordering and delivery companies have battled court lawsuits across Europe and the United States to have their couriers categorized as self-employed contractors rather than workers.

The rules were “welcomed” by Jitse Groen, the CEO of Europe’s largest meal delivery operator, Just Eat Takeaway.com. However, a lobby group called “Delivery Platforms Europe,” which comprises Uber, Deliveroo, Glovo, and Delivery Hero, cautioned in a statement that the proposed laws could result in job losses.

The rules nevertheless provide corporations a list of five tests they can use to establish couriers are self-employed, according to Petra Bolster of the Dutch labour organization FNV, which has won litigation against Deliveroo and Uber over employment. “That’s naïve,” she explained, “because platforms will use it as a toolkit to get around the requirements and get away with anything.” “Their entire economic strategy is based on avoiding labor expenditures.”

The draft guidelines, according to the EU executive, may affect between 1.7 million and 4.1 million of the 28 million workers employed by more than 500 online platform companies across the 27-country union. Companies will be considered employers under the EU proposal if they use electronic tools to supervise work, limit workers’ rights to pick their working hours or tasks, and ban them from working for third parties.

Ride-hailing companies, food delivery apps, and other businesses will be required to be more upfront about how they use algorithms to monitor and evaluate workers, as well as assign tasks and costs, under the new guidelines.
When a dispute emerges over whether a worker is a self-employed contractor or an employee, the laws would place the burden of evidence onto firms rather than couriers.

According to Giles Thorne, an analyst at Jefferies, the EU proposal will neither kill ride hailing or online ordering and delivery, which are both here to stay. According to him, the EU move is best viewed as a necessary intervention to give riders greater control, as riders are typically the weakest link in the network between eateries, software platforms, and consumers.

“The rider will get a little more of the economics, while the platform, restaurant, and customer will get a little less,” he said. During the COVID-19 outbreak in the United States, a similar intervention capped the commission rates Uber, Grubhub, and others could charge restaurants for orders. More worker rights will result in a minor rise in either costs or delivery fees for customers at the end of the chain in the long run. “I’d bet my bottom dollar,” Thorne added, “that people keep ordering bento boxes online.”