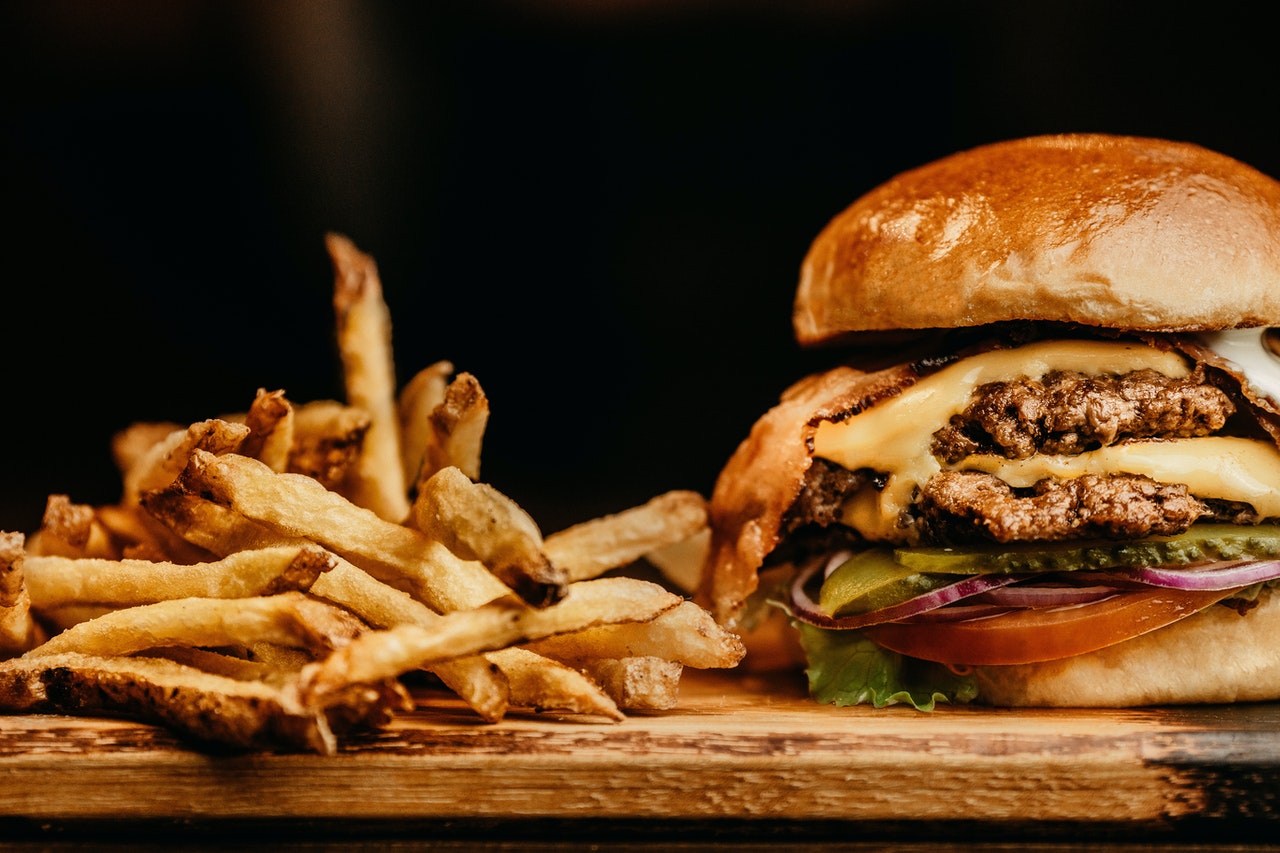 The Vegan Society recognized the nuggets, which are produced from soy and plant proteins, according to the fast-food behemoth. Two years ago, Burger King debuted a plant-based Rebel Whopper burger, but it was eventually proven to be unsuitable for vegans because it was cooked on the same grill as meat. It has introduced a Vegan Royale burger in response to increased demand for such items.

A vegan diet excludes all animal products, including meat, fish, dairy, and eggs. Burger King claims that going meat-free for 50 percent of the time will help it cut greenhouse gas emissions by 41%. It claimed that their vegan nuggets would taste identical to those made with chicken.

Burger King UK CEO Alasdair Murdoch described the vegan nuggets as “a significant milestone for the firm and an important next step in realizing our goal of a 50 percent meat-free menu by 2030.” “The launch is another positive step in reducing our carbon footprint and boosting menu innovation in response to growing demand in the UK for meatless alternatives and items without animal protein,” he said.

According to the Vegan Society, there were over 600,000 vegans in the United Kingdom in 2019, which is four times the number in 2014. According to a Mintel poll of over 1,000 persons in the United Kingdom, 49 percent of those interested in reducing their meat consumption stated they would do so for health reasons. Weight loss, animal welfare, and environmental concerns all played a role.