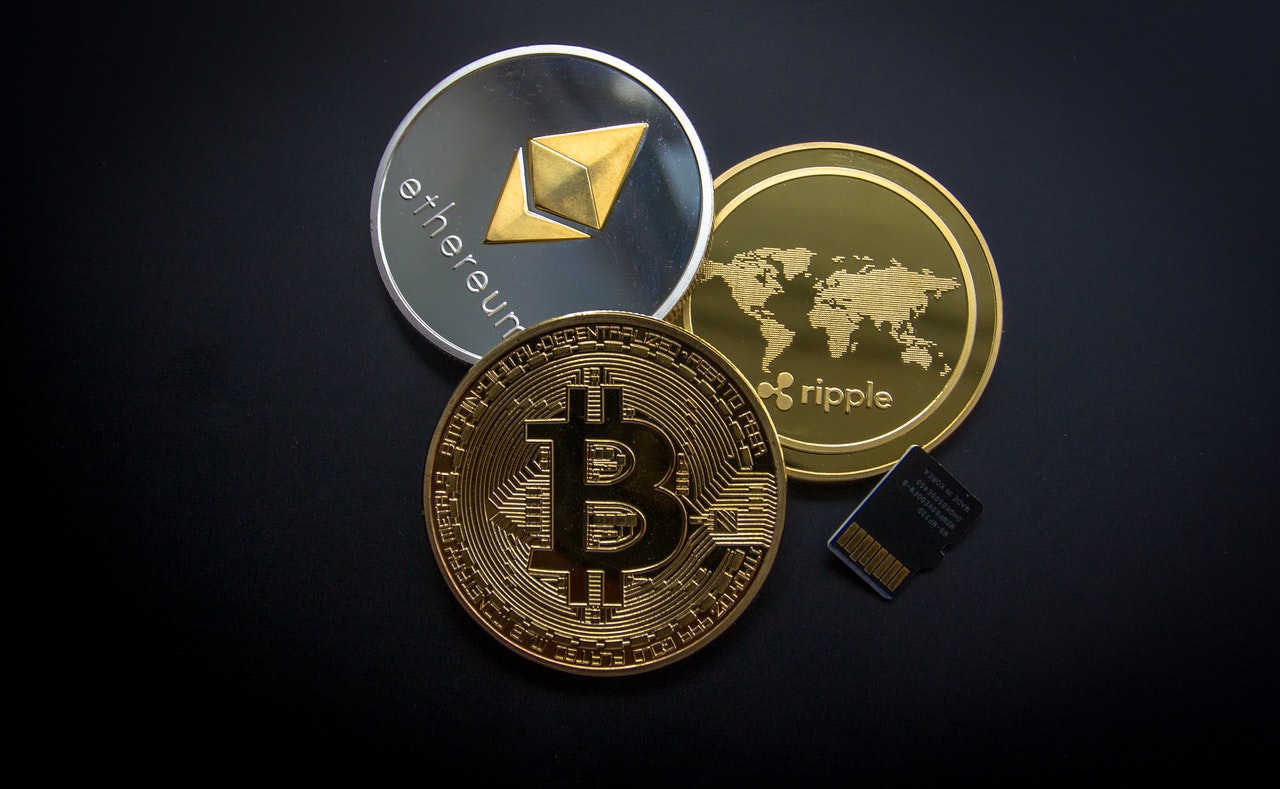 In late 2020 and 2021, the dominant cryptocurrency profited from a rush of money that flooded the markets as a result of the US Federal Reserve’s ultra-loose monetary policies. Instead, the threat of a tightening of the latter to combat inflation is dragging on Bitcoin, as it is on global stock markets. “The shares of technological businesses are under pressure,” said Fiona Cincotta, an analyst at City Index. “These companies are particularly susceptible to the potential of increased rates.”

Some investors feel that Bitcoin’s limited supply, which is due to the algorithm that controls its issuance, makes it a safe haven against inflation, a kind of digital gold that would become less appealing if the Fed intervened. The release of US inflation numbers on Friday, for example, could exacerbate the situation. “We can expect even more bitcoin selling if the reported data exceeds market expectations, as investors calculate that the higher the inflation, the sooner the Fed will have to respond,” Marcus Sotiriou, an analyst at cryptocurrency broker GlobalBlock, summarized.