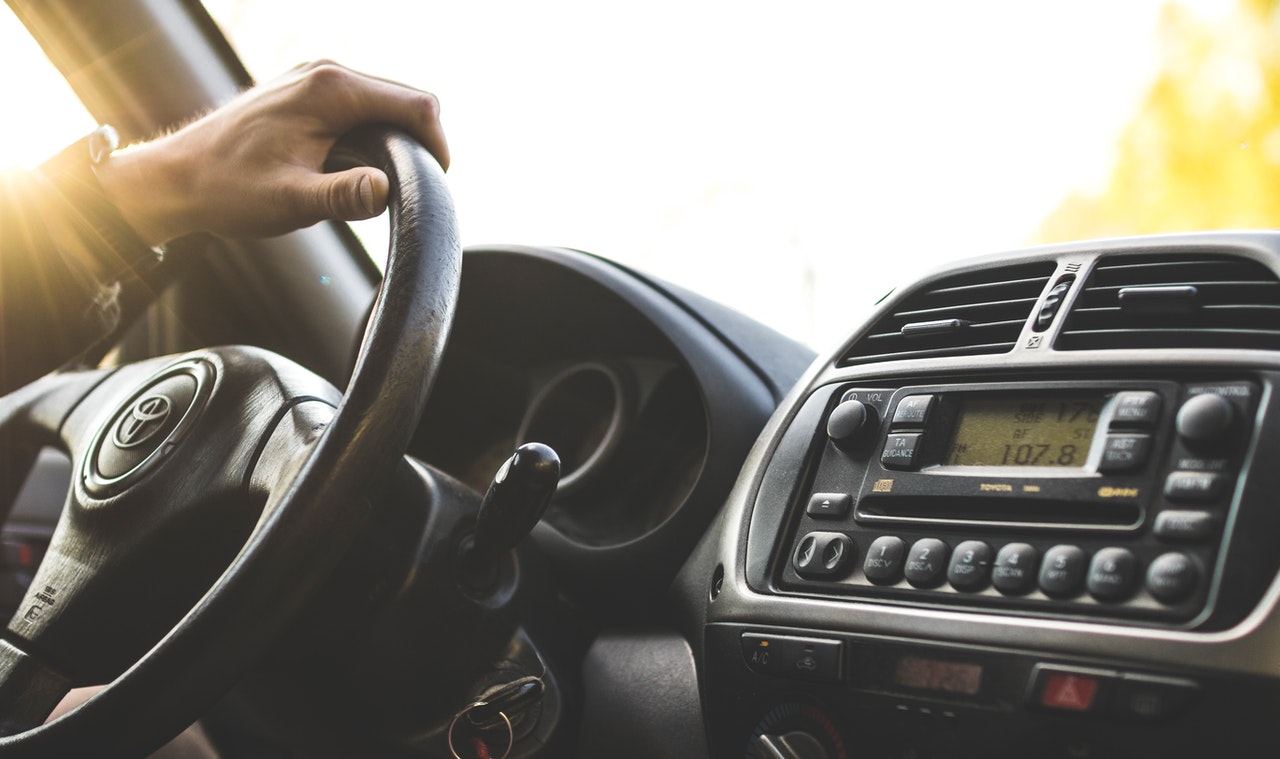 Toyota said on Tuesday that it expects to fall short of its yearly production target of 9 million vehicles due to competition for semiconductors, which meant it didn’t have enough time to ramp up car production to compensate for production lost during the pandemic last year.

During an online conference, Kazunari Kamakura, an executive at the world’s largest vehicle manufacturer, said, “Hitting the 9 million mark is going to be incredibly challenging.” He went on to say that Toyota had no idea how long the chip scarcity would endure. Even while demand in crucial regions such as China has recovered, Toyota and other automakers have been compelled to cut production.

Carmakers have had to deal with growing semiconductor demand at consumer electronics businesses in addition to dealing with chip shortages caused by COVID-19 supply-chain interruptions. The recent increase in Omicron infections was not factored into Toyota’s latest production forecast, but it is still a source of concern, according to Kamakura. The business year for Toyota runs from April to March.

Last year, COVID-19 shutdown limitations hindered the supply of components from Southeast Asian plants. The maker of the Corolla compact vehicle announced that it will produce 700,000 cars worldwide in February, up from 650,000 last year but 150,000 fewer than it had expected. Toyota would have to construct 1 million vehicles in March to meet its yearly production target of 9 million established in September.